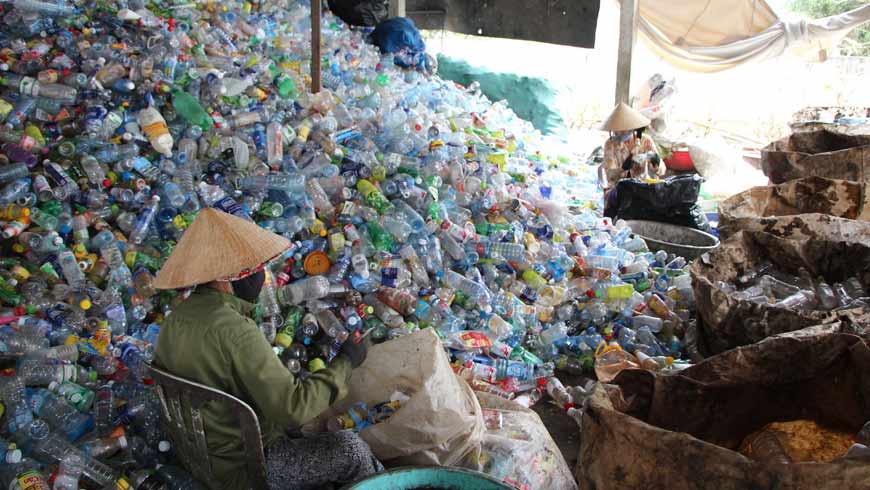 With over 20 million of visitors per year, the city of Hoi An, a UNESCO World Heritage Site, is left with the gargantuan task of disposing of 27,000 tons of solid waste per year.

The ancient city of Hoi An, a UNESCO World Heritage Site, is one of Vietnam’s most coveted tourist destinations. In 2016 alone, over 21 million tourists visited the city. Collectively, the 120,000 inhabitants of Hoi An  and the booming tourism industry produce approximately 75 tons of solid waste per day generated by households, restaurants, hotels, markets, schools, offices, streets and public areas. The collection and disposal of this waste has not been dealt with properly for a long time. As a result, the city’s land and streams remained littered, threatening the environment and the health of communities. Eventually, the city’s waste finds its way to the oceans with global environmental ramifications.

To address this issue, with the support of the GEF Small Grants Programme (GEF SGP), Hoi An’s Women’s Union has created a long-term waste management plan that fosters the sustainable development of the city while preserving its cultural heritage. In 2010, working in close coordination with the Viet Nam Office of Natural Resources and Environment and the Public Works Agency, the Women’s Union piloted a GEF SGP project called “Socialization of solid waste management in Hoi An".

The project not only successfully established a scheme for collecting, sorting, and disposing of waste in Hoi An’s commune, but it gave work to a group of poor women, creating a shift in the social fabric of the community. “In addition to managing the waste, this group of women have became proud advocates for the environment,” said Ms. Le Phuong Duc, Chair of the Hoi An’s Women’s Union. “Their contribution to the city is widely recognized and this has given more confidence to become active in their community forming environmental protection groups.” 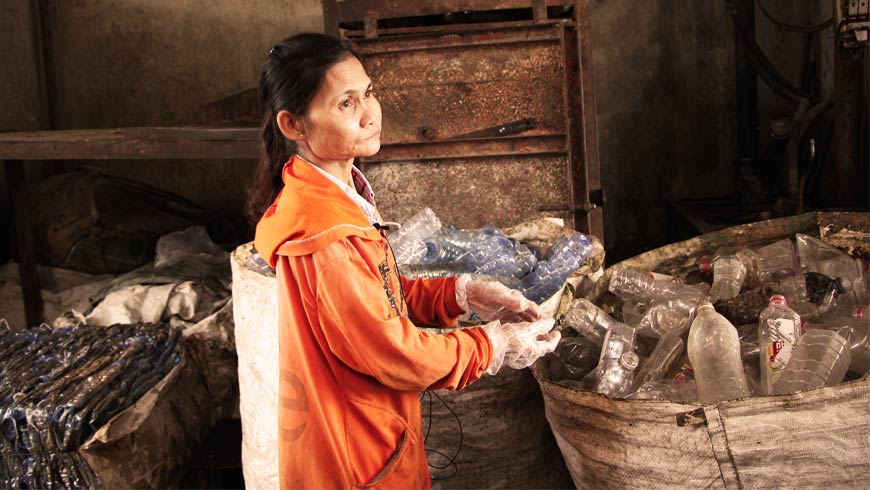 A revolving credit scheme gave loans to members of the groups and allowed the waste management program to become viable. A fund of USD 6,500 was allocated for the project. This allowed for the purchase of necessary equipment including trolleys and bicycles. Under their innovative scheme, the Women’s Union increased the amount of recycled waste as well as their own income.

Advocacy was another component of the project, critical to achieve a positive environmental impact. A campaign on domestic waste management at local cultural events, on radio and on television, along with a continuous dialogue between the Women’s Union and key stakeholders has reduced the amount of waste that ends up in landfills by more than 70%.

The change created by the project achieved both environmental and development goals. With the support from the GEF SGP the commune of Cam Thanh in Hoi An has become a model strategy for addressing urban waste that is now being scaled up at a provincial level. Five years later it continues to deliver benefits to the women, men, children and tourists of the city alike while protecting our global environment. 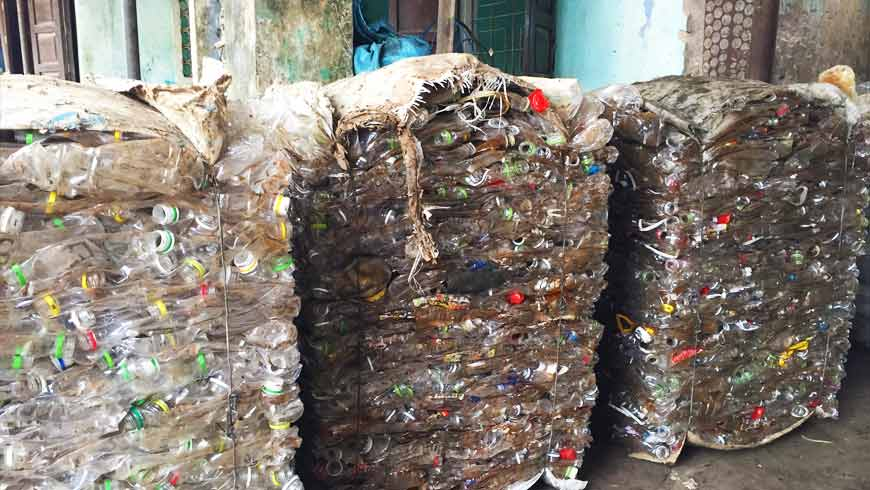 Waste management in Hoi An

What is marine debris?