Valuing and protecting biodiversity in the Caribbean 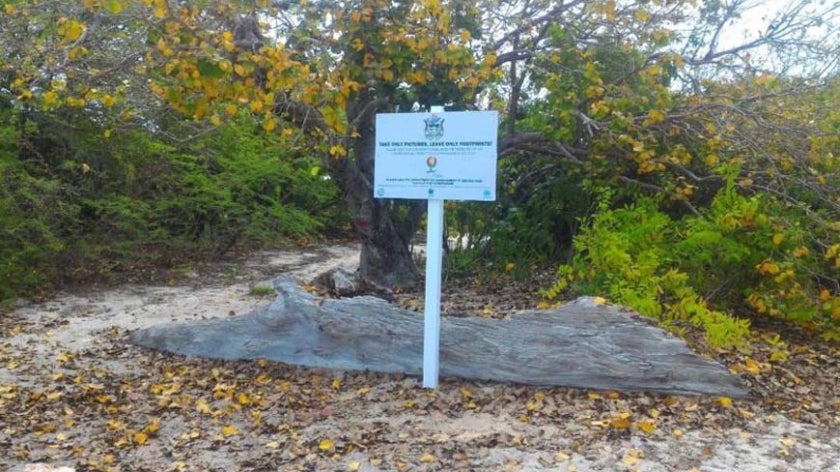 Sign posted in sandy area with trail visible alongside it and large fallen tree trunk behind.

The Caribbean is a biodiversity hotspot. It has over 11,000 plant species, about 72 of which are found only in this region. Its diverse animal species include many exotic fish and birds.

The world benefits from this biodiversity, so when these species are exploited for commercial use – for example in the manufacture of pharmaceuticals – source countries need to be compensated.

​The Nagoya Protocol on Access to Genetic Resources and the Fair and Equitable Sharing of Benefits Arising from their Utilization came into effect in 2014 under the Convention on Biological Diversity. The Protocol creates greater legal certainty and transparency for both providers and users of genetic resources.

“It provides a mechanism to ensure that benefits from the utilization of genetic resources are shared in a fair and equitable way, to support continued resource conservation and sustainable use,” says UN Environment expert Marianela Araya.

Having an internationally recognized Protocol is a critical first step, but do ordinary people understand its importance?

The Global Environment Facility (GEF) has been funding a project in the Caribbean to raise awareness of the Protocol. Previously, only a very small number of people were aware of it.

As the project’s implementing agency, UN Environment provides technical support and overall supervision while promoting synergies and linkages with other projects.

To date, two videos, with translation into indigenous languages, have been produced; a press release has been disseminated to 110 media houses in nine Caribbean countries; and hundreds of people have been engaged on social media.

“We have initiated critical dialogue on the importance of genetic resources and traditional knowledge between governments and stakeholders in all areas of society within the project countries,” says Melesha Banhan from the International Union for the Conservation of Nature’s regional office for Mexico, Central America and the Caribbean.

A dozen workshops – also including private sector participants – have supported these awareness-raising efforts, and led to more government ministers engaging in dialogue on the topic.

After a presentation at a regional environment ministers’ meeting in Dominica, the Antigua and Barbuda Minister of Health and Environment was inspired to get his country to ratify the Protocol in December 2016.

Two of the eight project countries have ratified the Protocol. Two other countries, Grenada and St Kitts and Nevis, have said they will ratify the Protocol soon.

“In accordance with the aspirations as articulated within our revised National Biodiversity Strategy and Action Plan, this Government would like to renew our commitment to the cause, and is examining it with a view to ratifying the Protocol within the near future,” said a senior official in the Government of Saint Kitts and Nevis at a recent workshop.

GEF’s Advancing the Nagoya Protocol in Countries of the Caribbean Region project aims to help countries to implement activities that will help them move towards establishing functioning access and benefit-sharing systems that facilitate the implementation of the Nagoya Protocol.