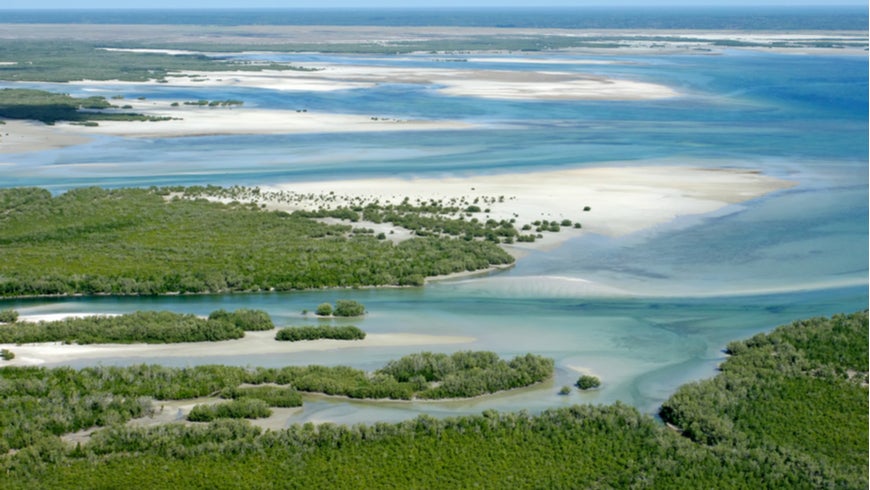 The World Bank, with support from the GEF, has been among the largest financiers of biodiversity conservation in Africa. Biodiversity work, amounting to about $360 million, is included in around 50 projects currently being implemented in the Africa region. Photo: EcoPrint/Shutterstock.

Africa is home to a rich and diverse animal, plant, and marine biodiversity that provide critical ecosystem services, driving the continent’s economy and serving as buffers to climate change. However, the continent is experiencing a dramatic loss of biodiversity. It is estimated that by 2100, climate change alone could cause the loss of over half of African bird and mammal species, as well as trigger a 20%–30% decline in lake productivity (the plant and animal life produced by a lake), and a significant loss of plant species. Even more immediate are the ongoing threats to African biodiversity from natural habitat loss and degradation (especially from agricultural expansion), direct overexploitation of wildlife and fishery species (including from illegal hunting and trade), and the spread of certain non-native invasive species. This loss of biodiversity affects livelihoods, water supply, food security and lessens resilience to extreme events, particularly for people living in rural areas who are often the poorest.

The World Bank Group is working with countries to better conserve and sustainably manage biodiversity. This includes investing in watershed management, integrated coastal zone management and protected areas, as countries strive to achieve their development goals and poverty reduction plans. A key approach is to help countries find ways to generate revenues from biodiversity—including through tourism or payments for environmental services—that can cover the cost of managing biodiversity and improving local economies. At the same time, the World Bank Group also works closely with partners to improve forest governance and prevent wildlife crime as a way to protect the value of nature-based tourism which in turn affects the resilience of people living around protected areas. Recognizing, measuring and managing natural capital and ecosystem services at the country level is key to protecting biodiversity. The World Bank has been working with several countries in Africa to incorporate the physical and monetary values of natural capital in decision-making processes.

This story was originally published by The World Bank as part of a series that ran ahead of the third edition of the One Planet Summit which took place in Nairobi, Kenya, on March 14, 2019. The Summit brings together global leaders, entrepreneurs, international organizations, and civil society, to help accelerate and focus attention on climate investments in line with the Paris Agreement objectives. The Summit focused on promoting renewable energies, fostering resilience and adaptation and protecting biodiversity in Africa.